Has the term “Medieval” ever been used to describe practices and procedures within your company’s maintenance department? Synonymous with antiquated, outdated techniques, medieval maintenance departments have higher than average downtime, unmet production targets, and safety violations contributing to lost time due to injury, or worse. 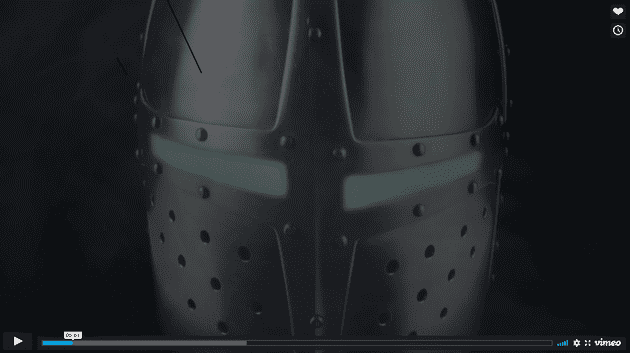 The word “Medieval” spawns from the Latin “medium aevum” or “Middle Ages”, a time falling between the decline of the Roman Empire and the beginnings of early modern Europe. Historians also call this era the Dark Ages, aptly describing a civilization in disarray, where life was cheap and often cut tragically short.

One symbol of protection descending from the Middle Ages is the knight in shining armour. Knights were elite fighters and considered by their Lords as the first line of defence. Symbolized by honour, nobility, trust, and integrity, these sentinels stood Vigilant over populations keeping them safe from harm while allowing them to carry about their day-to-day activities.

At SDT, our newest solution celebrates the medieval knight for his service to maintaining order while protecting the kingdom’s assets. Vigilant is a continuous, permanent monitoring system that combines the versatility of ultrasound with the analytics of vibration. With trending and analysis software embedded inside each Vigilant pod, condition monitoring teams gain access to critical motors, guarded gearboxes, robotics, and CNC machines, MCC panels, and assets in remote locations. 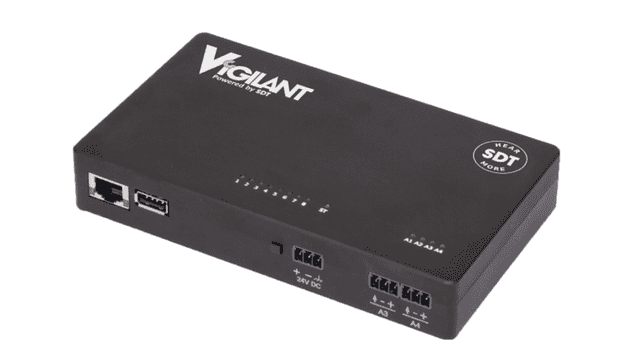 The time has come to move your condition monitoring department out of the dark ages. It’s time to get Vigilant. 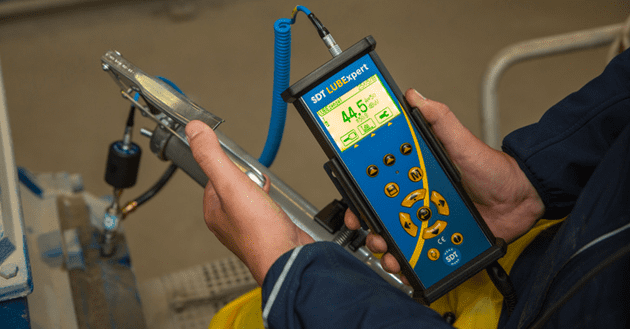 You won’t find an acoustic lubrication training program like this with any other ultrasound company. LUBExpert One to One remote mentoring is personalized to your needs and wants. Our FREE 30 minute alignment meeting will help determine where your acoustic lubrication program is, where it needs to be, and how it’s going to get there. 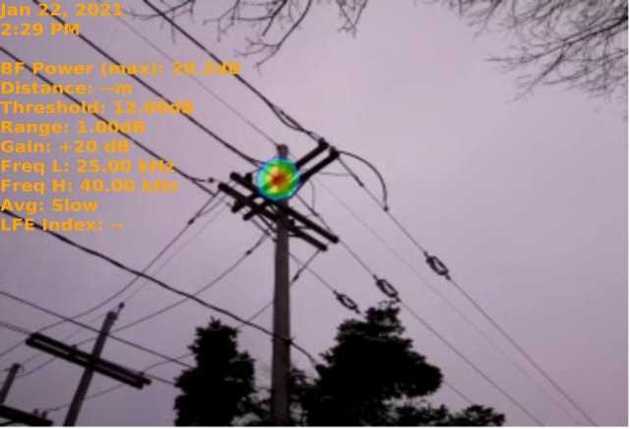 In the realm of electrical asset reliability, the term “protection systems” is used to describe a wide range of components whose job it is to protect electrical powered assets. It is the job of the insulator to provide mechanical support while separating electrical conductors in transmission and distribution lines. The average life expectancy of a polymeric insulator ranges from 4.15-12.6 years; a massive and unpredictable spread that becomes far easier to manage with the assistance of an ultrasound detector.

A Vigilant Approach to Reliability

Join us Wednesday May 19th at 10:00am EST for the next instalment of Ultrasound…Beyond the Essentials. Robert Dent will be demonstrating the new Vigilant system. 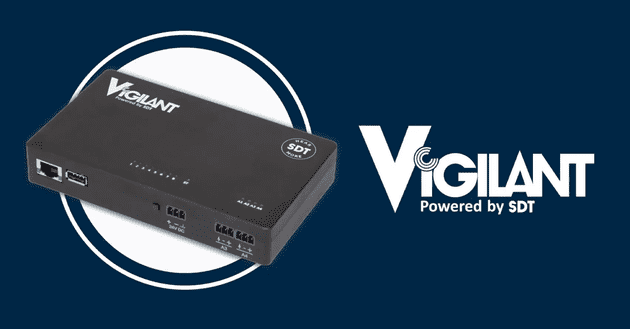 Vigilant is an online condition monitoring solution that combines the versatility of ultrasound with the analytics of vibration. Join us next Wednesday, and discover how Vigilant can bolster your reliability program.